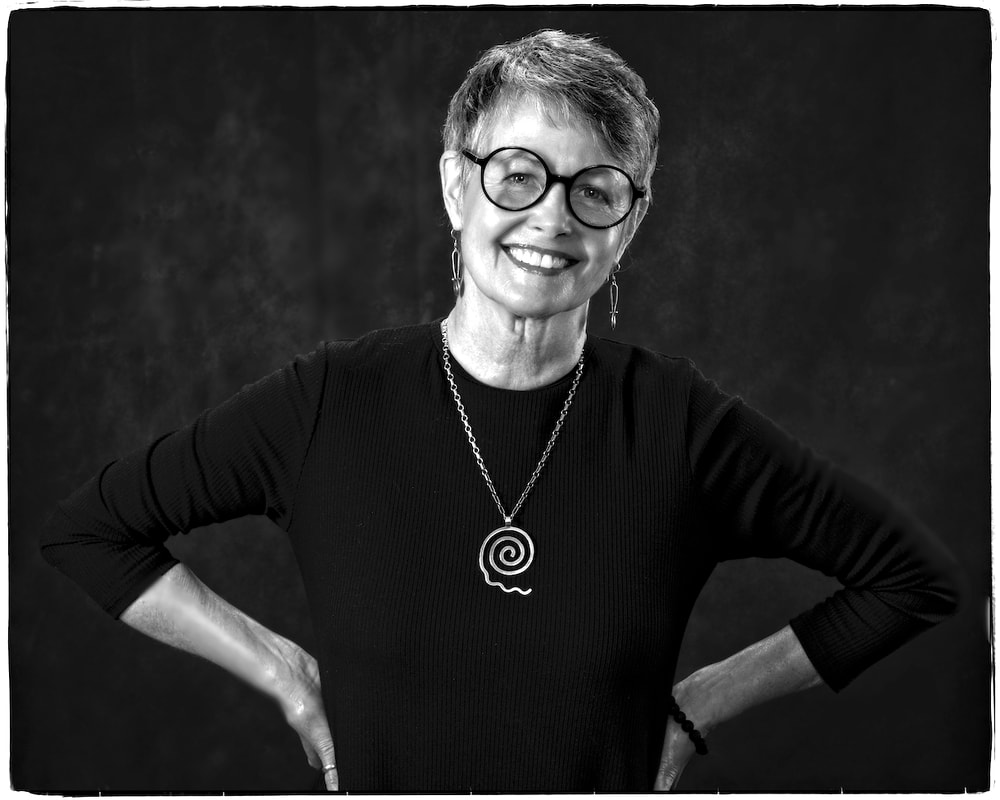 EDUCATION
The study of art has been a lifelong pursuit for Lillie Morris. Born in Augusta, GA in 1954 Lillie was essentially self taught as a child and encouraged throughout her public school years by her family and teachers alike. Pursuing her art degree at Augusta College in the 1970’s her instructors included Freeman Schoolcraft, Nathan Bindler and Richard Frank. Other significant influences in her ongoing study have been Jim Lyle, Carrie Burns Brown and Bea Kuhlke.

Best known for her acrylic, collage and mixed media paintings, Lillie also occasionally works in cold wax and encaustic. She specializes in abstract art, both representational and non-representational. Her paintings, whether collage, acrylic or a mixture of mediums reveal a love of texture, color and experimentation. Richly layered and with her own vocabulary of gestural marks and linear elements, Lillie strives to convey the emotional impact of her source of inspiration...be it the landscape, music, poetry or deep personal experiences. Lillie enjoys creating visually stimulating images that leave the subject open to the viewer’s interpretation.

Lillie is inspired by the landscape, waterways and rich history of the Piedmont region of Georgia. Her studio is located in rural Columbia County, GA. and the short walk from her house to her studio is filled with the sights and sounds of nature, taking her alongside a creek, a pond and across a pasture where goats graze in the distance.

Lillie also has an intense interest in the music, literature and landscape of Ireland and her work has been deeply influenced by her many travels there. Lillie has visited Ireland annually since 2000 and has enjoyed five art residencies (2006, 2009, 2016, 2017, 2018) in Co. Kerry Ireland in the southwest of Ireland.

Lillie’s artwork has been exhibited both nationally and internationally. Her work is included in many private and corporate collections such as The Augusta University Cancer Center, University Hospital Cardiovascular Center (Augusta, GA)  Fifth Third Bank, Columbia Co., GA. and the Séanchai Literary Center, Listowel, Co. Kerry Ireland. Her work has been accepted into numerous national invitational juried exhibitions. She is a member of the National Collage Society and a signature member of the South Carolina Watermedia Society.

Lillie and her husband Bill currently reside near Augusta, GA on a farm located in rural Columbia County, GA with their four cats, two donkeys, five chickens and 10 goats!

Illustrations for Somewhere in Ireland: A Journey of Discovery by Santa Fe, NM poet Linda Wilbur-Whittenberg – 2011

Cover Illustration for Ballast by Portland, ME poet, Linda Aldrich - 2021

The Atlanta Collage Society – ‘My Introduction to Collage’ 2010

The North Augusta Artist Guild – ‘My Introduction to Collage’ 2012